‘The Nola Ride’ is a Full Band – Folk/Country song featuring acoustic guitar, mandolin, bass guitar, drums and other percussive elements that were recorded using an overdub technique. This same technique has been used by many similar artists to achieve a well polished finished product like the sample you hear here. Elements, including ambient room mics, have been added to various parts of the recording to preserve the “Live” feel that this genre is known for.

‘The Nola Ride’ is a cautionary tale of an unscrupulous woman who uses men for her own short-term gains, and then moves on to the next one. Libations, sex and money…… Beware. – David Prusina

Chicago native, Prusina takes a bare bones approach to his brand of folk & country music. Songs of travel, lost love and over indulgence abound as he attempts to bridge the gap between old and new. Prusina’s songs are simple and honest. Prusina can be found performing with The Cryin’ Side of Town band in venues all across Chicago.

“For me, Waysound is a studio where I can feel at home and relaxed, which allows me to make the best music I can make…

Owner/Producer/Engineer, Justin LeBreck is extremely knowledgeable and accommodating (not to mention, an all around nice guy). He has the FASTEST editing hand I have ever seen (no joke)! Any artist seeking a recording experience where the people, equipment, and atmosphere are all top of the line….. go to Waysound!” 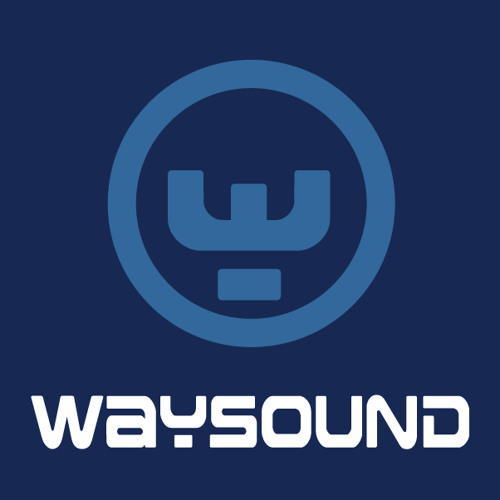 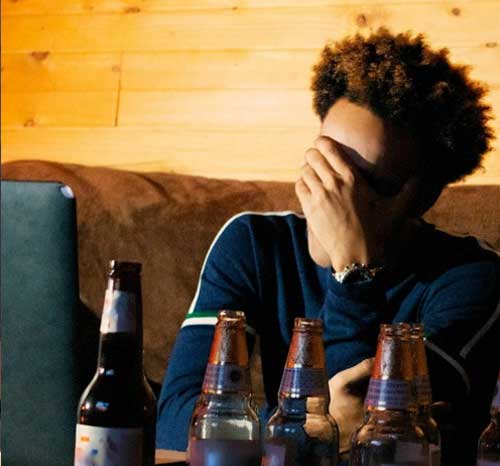 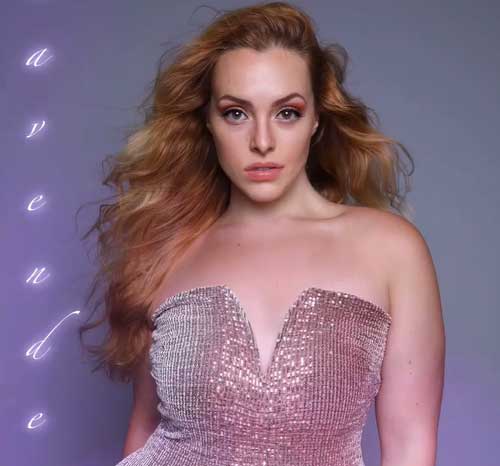 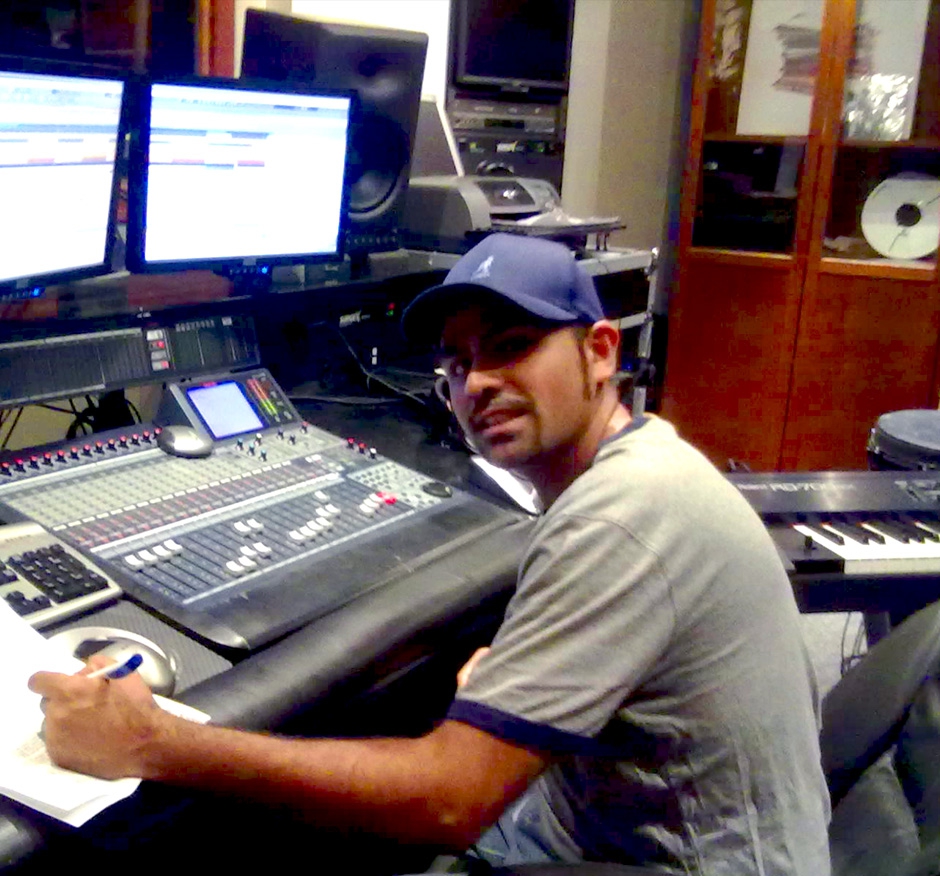 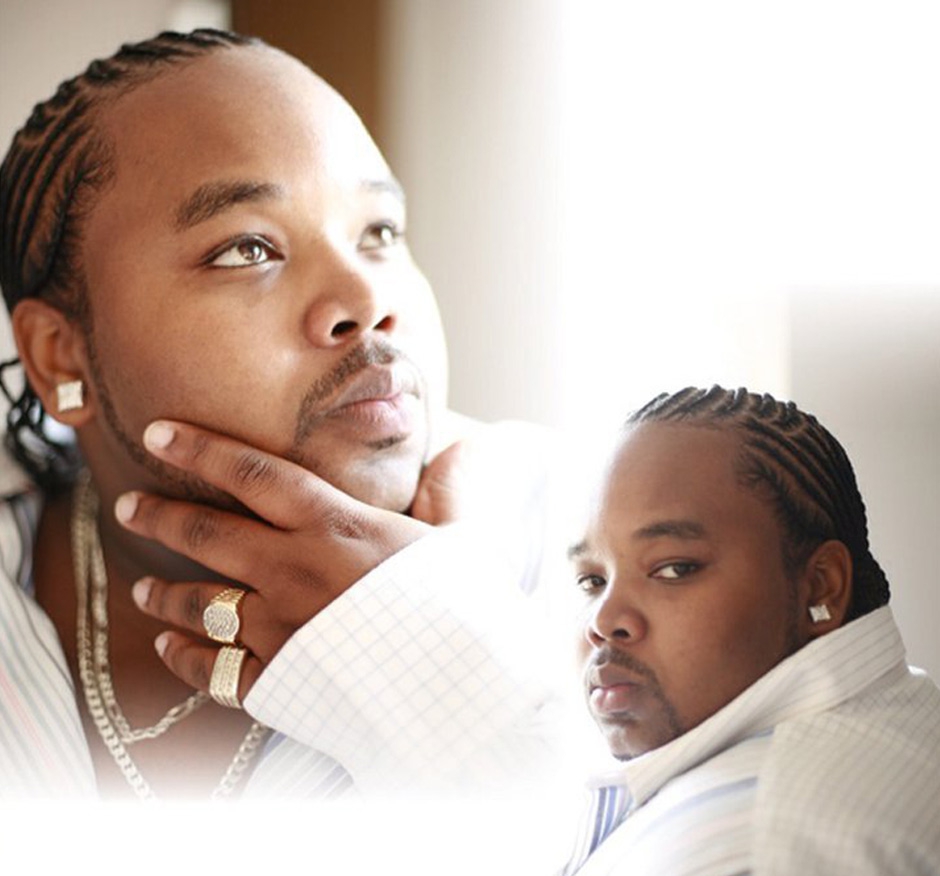 Build your brand, engage your audience.